Find out where to buy BERU parts

How does a Glow Plug

Today’s diesel engines are highly technical, operating at very high standards in order to meet performance expectations and environmental regulations. That means that all components need to be in top condition. Running the engine with worn or broken ignition parts causes lower performance, higher emissions, premature wear or even severe (and expensive) damage. 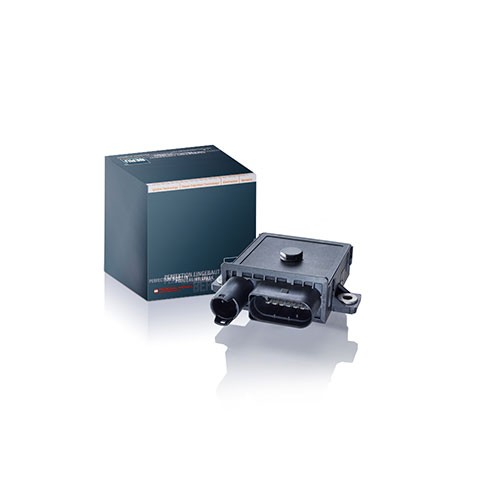 What is a BERU®️ Glow Plug Control Unit?

BERU’s innovative Glow Plug Control Units add even more intelligence to the modern diesel engine. The Glow Plug Control Unit plays a vital role in optimising the function of the glow plug to extract optimum performance from the engine, so it runs cleanly and smoothly during the start-up phase, even on the coldest mornings.

How does a BERU®️ Glow Plug Control Unit work?

And, if an engine doesn’t operate as it should, the BERU®️ Glow Plug Control Unit offers additional diagnostical data.

In newer applications, the BERU®️ Glow Plug Control Unit enables constant communication with the ECU, while in older applications, it works mostly as a switcher for the glow plug.

Take a look at our connected blog post for more information on these variations. 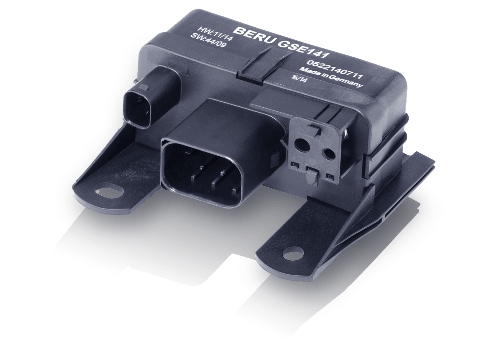 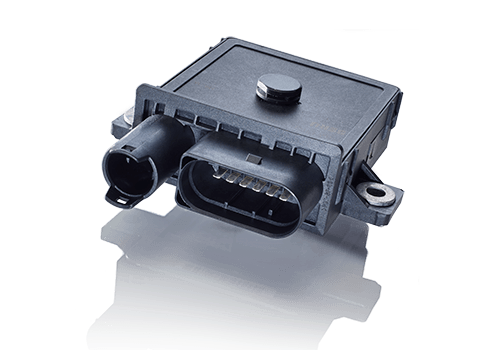 Thanks to BorgWarner’s close cooperation with car manufacturers, BERU®️’s Glow Plug Control Units are developed according to the specifications of the automotive industry before being subjected to BERU®️’s extensive testing process.

With more than 100 years of experience, coupled with continuous development, BERU®️ is one of the leading providers in advanced technology in the aftermarket. BERU®️’s wide range of cold-start ignition technologies includes Glow Plugs that cover 95% of diesel cars in Europe and Glow Plug Control Units that cover 90% of European diesel cars equipped with a Glow Plug Control Unit. 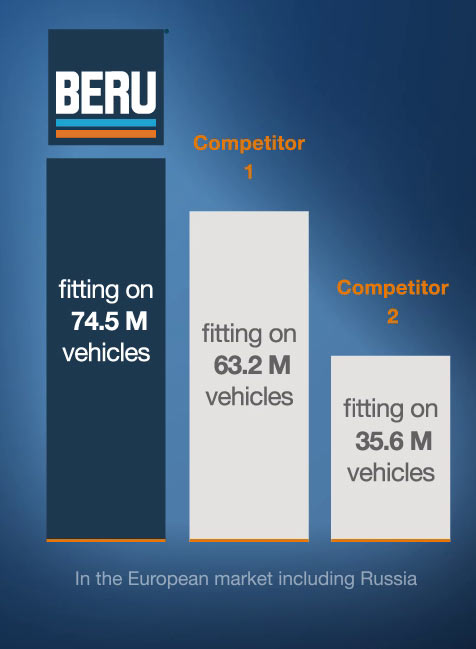 The content contained in this article is for entertainment and informational purposes only and should not be used in lieu of seeking professional advice from a certified technician or mechanic. We encourage you to consult with a certified technician or mechanic if you have specific questions or concerns relating to any of the topics covered herein. Under no circumstances will we be liable for any loss or damage caused by your reliance on any content.